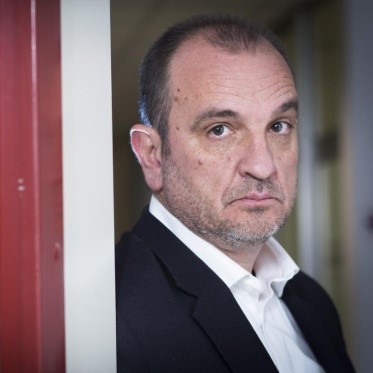 Doc. dr.sc. Tonći Prodan, doctor of political sciences, criminologist, maritime traffic engineer, and founder and director of the consulting company Portus et Navem d.o.o. which is a recognized organization for port security in the Republic of Croatia and the teaching base of the University of Split. As a security expert, he worked for almost two decades in the national security system of the Republic of Croatia (MUP-SZUP, POA, SOA, Office of the National Security Council) where he performed managerial and operational duties and actively dealt with national and international security issues in which area he cooperated. with numerous European and world security organizations. He also has 20 years of professional experience in economics.

In recent years, he has been working intensively on assessments and plans for the security protection of seaports, cultural heritage, educational institutions and various critical infrastructure facilities. He is a member of the International Police Association (IPA) and the Maritime and Port Security Committee of the Confederation of European Security Services (CoESS), based in Brussels. He is currently an assistant professor and lecturer at the University Department of Forensic Sciences, University of Split, where he was appointed Deputy Head of the study module Forensics and National Security. He is the author of several scientific papers in the field of terrorism, counterterrorism, maritime and port security, and has been actively involved in science for many years. He is a member of the Croatian-Polish scientific network.

Tonći Prodan is often invited by state television and radio and leading private TV companies and other electronic and print media to explain to the general Croatian public current security problems and events in Croatia and the world, which relate to terrorism, international and national security, blood crimes, theft and other serious crimes and security phenomena.