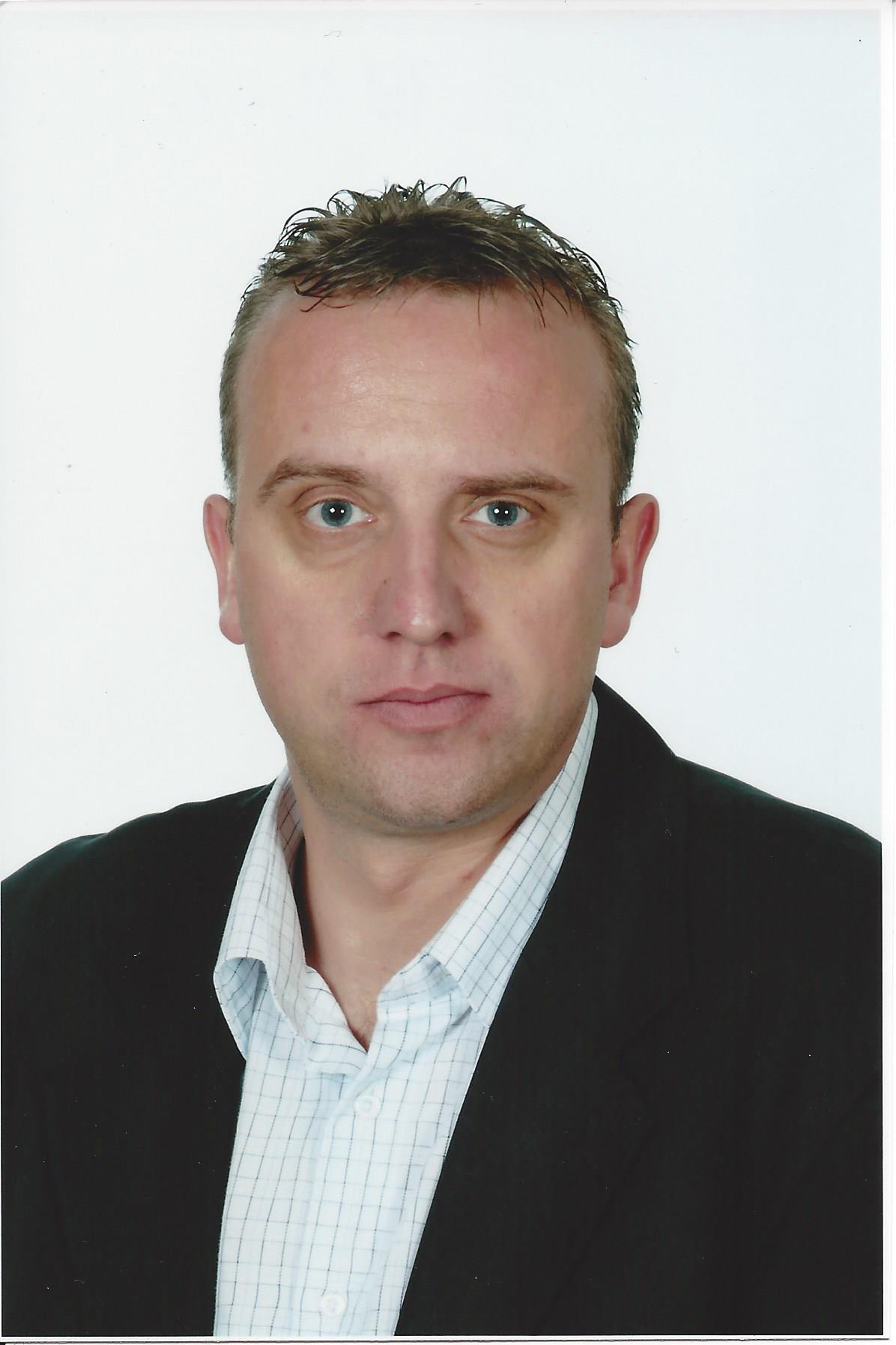 Dario Gauš was born in 1975. . He started his career as a professional firefighter in 1994. when he started workin in the JVP of the City of Rijeka. He worked as a firefighter and driver of a fire truck until 2002. when he was promoted to the higher rank. In 2004. he was promoted to assistant commander of the unit for operational and technical affairs. Since 2008. until today, he performs the duties of Deputy Commander of the Public Utility Company of the City of Rijeka. Since 2001. until 2017. he also served as commander of the DVD “Klan”. In 2017. assumes the duties of president of the same volunteer fire brigade. He has a number of commandeering tasks in firefighting interventions as well as managing more complex firefighting interventions in structural fires, open fires, chemical accidents and technical rescue.

In 2002. at VSS Zagreb he has acquired the title of graduate safety engineer – fire protection, and in 2004. he graduated from safety at work too. Since 2006. holds a Master of Security degree.

At the VSS in Zagreb, he is the head of the Department of Fire Protection and a lecturer. He teaches Fire Tactics at the Fire Brigade School of the Croatian Fire Brigade. As a firefighting instructor, he is actively involved in firefighter training, not only at the county level, but also nationally and internationally. In this sense, it is involved in and organizes training in the field of indoor firefighting and rescue from depths and heights for both professional and volunteer firefighters. He is an active member of the International Fire Instructors Workshop (IFIW).

He is the author of several published professional papers and articles, and as a co-author he also signed the Manual for the training of volunteer firefighters and is the author of the monograph DVD “Klana”.

As the Public Utility Company of the City of Rijeka was the first Croatian fire brigade to bring the Compressed Air Foam System (CAFS) to Croatia, it was one of the initiators of the implementation of this system for operational use in Croatian fire brigades, to which it also contributed. two professional papers on this topic.

He also participates in the activities of the EU Civil Protection Mechanism, through which he has successfully completed several trainings in the field of crisis management.